Showing posts with the label election law
Show all 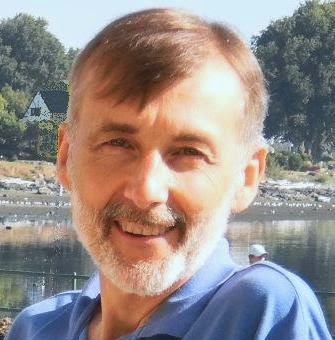 As one who has run for political office I always tried to campaign as I live: with integrity. I'm certainly not perfect, but I do my best to live with honesty, respect and more. I know all too well that there are many politicians who will do what it takes to win an election, including lying, making promises they cannot (or will not) keep, and bowing to the wishes of their funders rather than the electorate. Thus I am most concerned about a well-supported accusation that one of the local councillor candidates for Nanaimo's Council, who barely gained enough votes to be reelected, has been accused of breaking Elections BC rules on voting day (November 15, 2014). There is evidence strongly suggesting that she engaged her supporters through social media -even after being told by Elections BC that day that she was breaking the rules. I have written Elections BC requesting that they investigate. They are the best body to do so. If the allegations are correct, and that she con
Post a Comment
Read more
More posts