January 17, 2015
Wow. I've never been to such an exciting political event in Nanaimo. The energy was positively electric!

The federal Green Party AGM and nomination meeting for Nanaimo-Ladysmith was held on January 12th. It was opened very powerfully by Geraldine Manson, elder in residence of the Snuneymuxw First Nation. 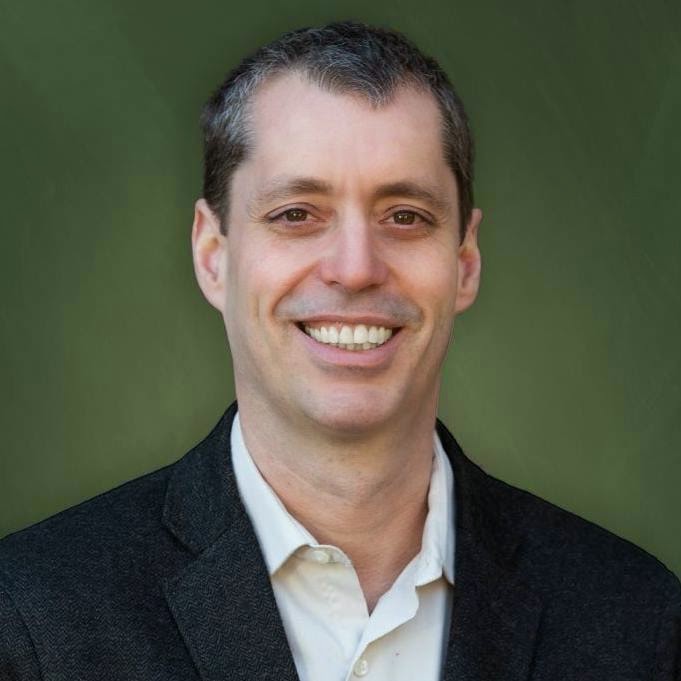 Then Paul Manly accepted the nomination in a speech that got better as he went along!

The always amazing Elizabeth May then made promises to him (and us!) See both here. 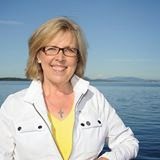 Then Elizabeth gave a beautiful but short speech about how Paul's election, along with many other Greens (especially here on Vancouver Island) will provide the balance of power when the Conservatives are reduced to a minority government.


Paul is a very strong candidate. He has been passionately involved in local, national and international events. He is the one who exposed the Quebec police acting as ill-behaved protesters at an international trade event. His films cover a wide variety of subjects from saving water-sheds to immoral Canadian mining companies, and more.

Does he have a chance at winning this new riding? Absolutely. Whenever a solid campaign team gets the vote out (close to half of registered and non-registered voters don't vote) then the Greens pull ahead of the mainstream parties. Paul's team is just as strong as is he.